Keep Calm and Tracer On!

Whether you were introduced to her in game or through the wildly successful animated shorts prior to the release of Overwatch, it’s hard to not to fall in love with the playful character Tracer. Her quick wit has made her a fan favorite while her time traveling abilities have made her playability in game incredibly versatile for players of any skill level. It’s no wonder she is the first Figma action figure from Overwatch. Read more…

The Dark Side of Showing off Your Collection

As a collector, there is nothing like the hunt to find a rare treasure. Going to comic book conventions and comic book stores to find rare pieces and adding to your collection really satisfying. That kind of accomplishment warrants bragging for sure. Why wouldn’t you want to share your spoils with the world? Read more…

Summon Your Very Own Shenron with This SH Figuarts Figure

Are you up for the task to find all six dragon balls to make a wish? Well, now you can summon your very own dragon god without traveling across the globe. SH Figurarts’ newest release in their Dragon Ball action figure series is none other than Shenron! Read more…

Does Software Really Help You Catalog a Toy Collection?

In my last article, I shared the importance of creating a database for your collection. Not only is it good for your own personal inventory but knowing what your items or whole collection are worth can be helpful for insuring your prized possessions or knowing their value if you’re looking to re-sell. Today I’m going to go into more depth about my process of putting together the extensive catalog I have been working on for my boyfriend’s Star Wars collection. Read more…

Celebrate 20 Years of One Piece 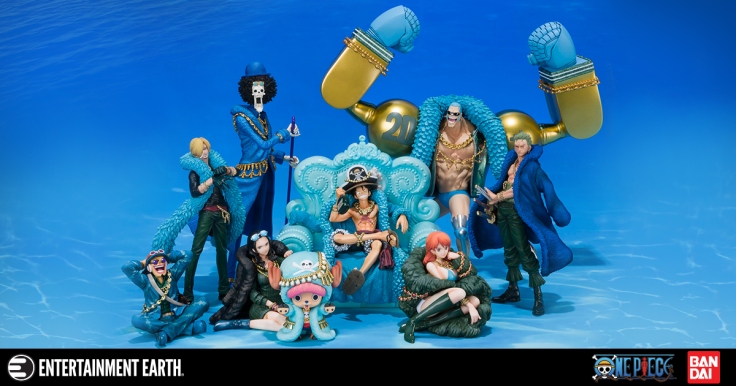 You’ll be ready to travel the Grand Line with this list of 20th Anniversary One Piece Figurarts ZERO action figure statues! Now you can build your own Straw Hat Pirate crew with all of your favorites from the globally popular anime One Piece! Read more…

One of the cutest and most beloved Digimon characters, Agumon, now has the ability to digivolve right in your hands. The new Digimon Adventure 01 Wargreymon Agumon Digivolving Spirits Action Figure is first in a new line of cutting-edge transforming action figures by Bandai. Not only is this figure highly articulated but you get two figures in one! Read more

ou may have only seen this rogue assassin droid for a moment in Star Wars: The Empire Strikes Back, IG-88 made an impact with fans. IG-88 can be spotted standing next to its rival, Boba Fett, and with six other bounty hunters… Read more

Rock on with Harley Quinn in This SDCC Exclusive 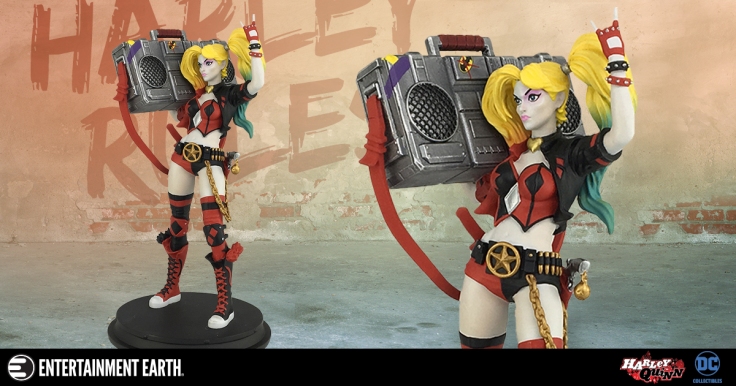 Rock out with Harley Quinn with this new DC Rebirth Harley Quinn Boombox Statue – SDCC Exclusive! This statue is an SDCC exclusive! Don’t have a ticket? Keep reading to find out how you might be able to get one! Read more

How Does Cataloging Help Protect Your Toy Collection? 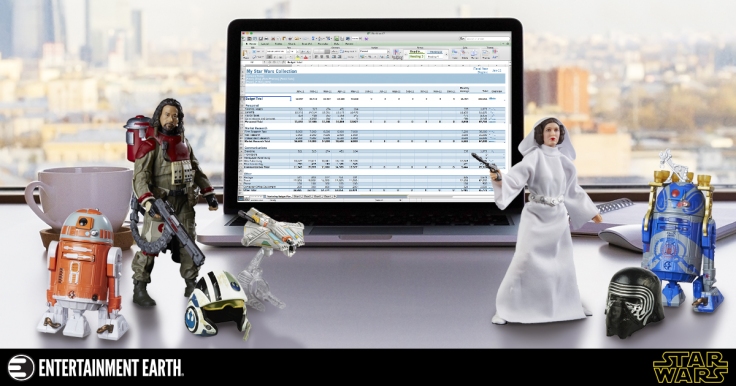 My boyfriend and I are big time collectors. My collection focuses on Batman, while his collection is all Star Wars. It’s safe to say when his collection starts to take over the entire house, his array of collectibles are in a league of their own! … Read more

Tango with This Villainous Pair 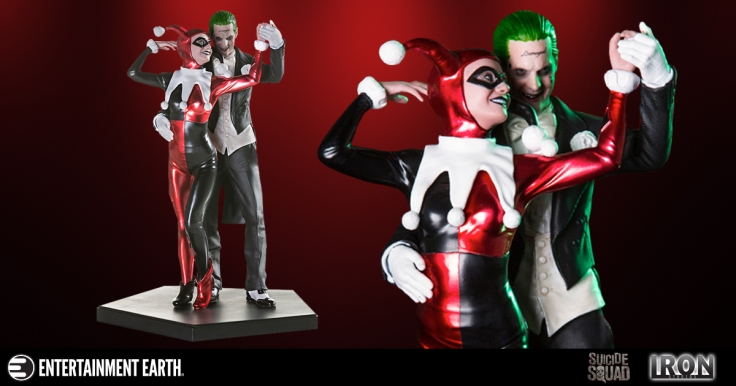 Tango | noun | tan·go | \ˈtaŋ-(ˌ)gō\ | a very intimate, yet playful Latin dance between two people with a deep connection to one another.

What You Didn’t Know about Batman Villain – The Reaper

Do you fear The Reaper? Well, let me introduce you to him (but you may regret getting to know this villain)… Read More

The DC Bombshells statues are where art meets style, and this new DC Bombshells Harley Quinn Deluxe Statue is the cream of the crop… Read More