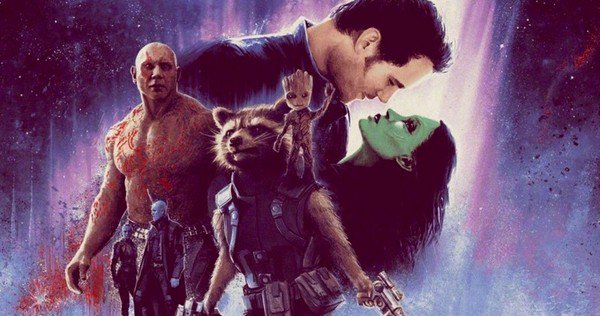 There have been some recent connections to pop up between Guardians of the Galaxy and Star Wars lately on social media. In a recent Facebook live, director James Gunn revealed that there was a connection between these two words that were cut from the first movie. This isn’t new to hardcore fans as this was revealed a while ago, but the fact that the Star Wars references was actually in an early draft of the script begs us to wonder what that would have looked like.

Read about what James Gunn had to say at That Hashtag Show.